One characteristic of great teams is that its members assume ownership by default. A strong sense of ownership means that the individual deeply cares about and feels responsible for doing a good job for their customers, their team or their company. Owners don't assume someone else is there to catch the ball, they go for it. That is their default behavior.

Ownership clearly applies to almost every aspect of our lives, but here I'm mainly talking about it from an engineering manager's point of view. Managers are accountable for the reliability of systems that their teams own. A Manager cannot instill a great sense of ownership into their team members without feeling responsible and being accountable for the end-to-end experience of their customers.

Usually it is not difficult to figure out whether an individual, a team, or an organization has a strong sense of ownership:

One thing to keep in mind about taking ownership is that it also requires you to make tough choices. These tough choices might not be received well by some colleagues and some customers. They might entail throwing away a functionality that one of your team members worked hard on.

Adding a new feature is usually much easier than taking it away from your customers. Giving new data is almost always much simpler than taking away data. Ownership means thinking hard and understanding your whys when adding new features but sometimes it also means making the decision to remove a service when you know you should not have implemented it in the first place.

A sense of ownership is a state of mind that requires constant care by the whole team. Teams that have a sense of ownership operate at a different level. Team members can count on each other. They also learn to make hard decisions which help them work in a more sustainable environment in the long term. 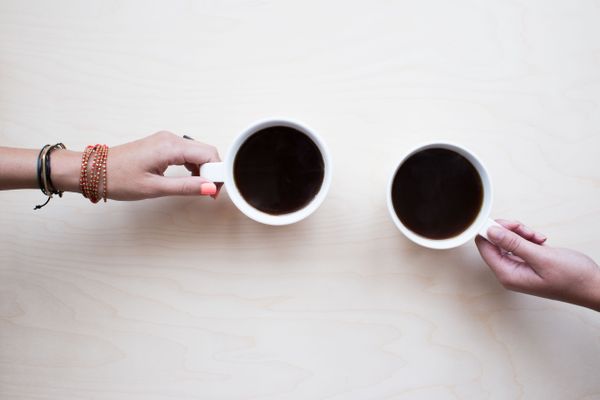 The goal of regular check-in conversations is to ensure that your team members are performing at their grade. 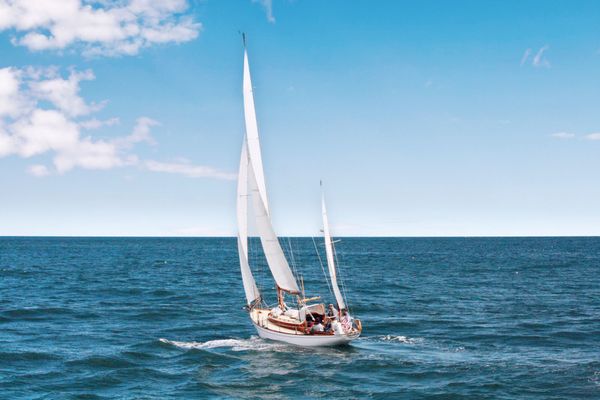 There are many ways that a company can set itself above the rest, but in my experience setting, tracking, communicating and grading OKRs plays a critical role in achieving such distinction